Frying, Not Flying, in High Heat

Excerpt from Valley 101: A Slightly Skewed Guide to Living in Arizona, a collection of Clay Thompson’s columns for The Arizona Republic. (Originally published June 21, 2000.)

One of my masters wants me to fry an egg on the sidewalk. He thinks we should video it and put it up on the Web. I don’t know. I figure if it’s hot enough for a sidewalk egg fry, it’s too hot to be standing around outside frying eggs. 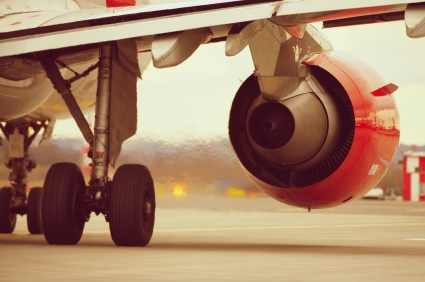 I told him it was a good idea, but maybe we should wait until it cooled off. Then, I gave him my ballpoint pen and showed him how it works and he went away happy.

I think the last time we did the egg-frying thing was in 1990, when it hit 122 on June 26. It was so hot that some big jets were grounded at Sky Harbor International Airport.

This is why, according to Arv Schultz, a retired commercial pilot and publisher of Arizona Airways and the Sky Harbor Airport News: At the time, the calculations in the operating manuals for some jets didn’t
take into account temperatures over 120 degrees.

The temperature has to do with something called “density altitude,” which has to do with how much fuel and other weight you can carry and how much runway you need to take off.

“I’m not going to say the air is thinner (when it’s hot),” Schultz said. “It’s just that the density of the air is such that it requires a long take-off roll.”

Steve Biggs, Phoenix’s deputy aviation director for operations, said the numbers problem affected Boeing 737s. Other planes, such as DC-9s, had manuals that went over 120.

However, because of the density altitude thing, DC-9s that normally carried 110 passengers were taking off with just 49 people and no luggage on board.