We offer a wide range of content on Arizona Oddities catering to an eclectic group of fans from around the state. From history and recreation to artistic endeavors and those weird things you see along the highway, we’ve got it covered. 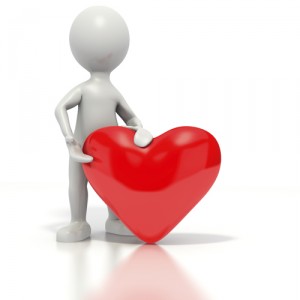 Here, we’re showcasing our favorite 11 posts from 2011. We also want to hear what you found most memorable. Please leave us a comment with your favorites.