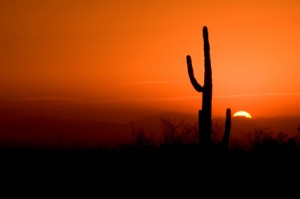 Arizona’s outdoors scene draws people from all over the world. Few places on earth are so diverse – dense forests, barren and beautiful deserts, picturesque mountains and canyons. Our state offers plenty of opportunities to explore and connect with Mother Nature. Here are some of our favorites: