Naco’s Turquoise Valley Golf Course Has Gone to the Snakes?

NACO — The Turquoise Valley Golf Course is one of those places that makes you wonder if golfers ever tell the truth, either on or off the course. Maybe it’s because the fifteenth hole is “the Rattler,” a 746-yard par 6, which makes it the longest golf hole in the West and fifth-longest in the United States. That might give credibility to some of the tall stories emerging from the course. 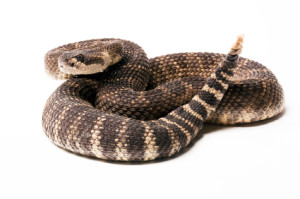 Like this one: In the summer of 2009, two golfers playing the course arrived at “the Rattler,” where they were bitten by the same rattlesnake, and almost at the same time. One of the players was bitten on the hand and he got so scared that he threw his hand upward with the snake still attached and hurled the reptile toward his partner, who also suffered a snake bite. Both were airlifted to a hospital in Tucson; neither suffered any lasting effects.

Also, the course was allegedly the site of some world record tee shots. When it was built in the early 1900s, the site was criss-crossed by railroad tracks so it was not uncommon for an errant golf ball to land in or on an open railcar and wind up several states away. Of course, that made playing the next shot rather difficult.