Two Stashes of Gold Loot Remain a Mystery Near Flagstaff

Not all of Arizona’s lost treasures are mines. Somewhere near Happy Jack, a small lumber town between Flagstaff and Clints Well, lies a quarter million dollars in gold coin taken during a stage robbery.

Back in 1879 a stagecoach carrying a secret shipment of gold from Santa Fe to Prescott, was waylaid at the old stage station at Pine Springs. The only passenger on the coach was killed, but the driver, Mose Stacey, was able to get away. Stacey rode into Flagstaff and rounded up a posse. The hard riding men rode in to Pine Springs and surrounded the station, trapping the four desperados inside. After an all-night siege, the lawmen set fire to the building. The bandits rushed from the burning station with their pistols blazing. Sharpshooters placed near the entrance picked them off one by one. 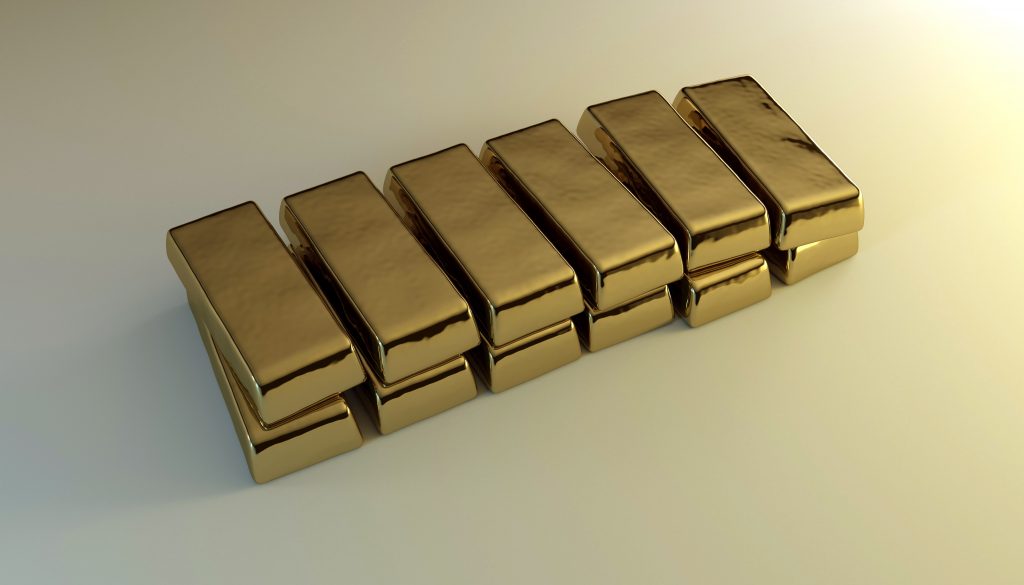 Well, dead men tell no tales. The posse-men were unable to find the gold in the charred ruins. It was calculated that the outlaws had less than an hour to cache the three boxes of gold coin. Searchers scoured the area around the station to no avail. It’s still out there somewhere, I reckon.

On May 10, 1881, two mail bags containing $125,000 in gold and silver bars were taken from the boot of the Canyon Diablo-Flagstaff stage. Since the robbery involved the U.S. Mail, federal troops joined a large posse in pursuit of the outlaws. Trackers picked up the hoof-prints of five horses and followed them into the high country around Veit Spring.

The troopers caught up with the desperados at the spring. The bandits chose to shoot it out and in a furious exchange of gunfire, all five were killed. But the “Dead Outlaws Loot” was never recovered.

Then one day in 1913, Short Jimmy McGuire popped into a Flagstaff saloon and dropped a handful of gold coins on the bar. He ordered the barkeeper to “set up drinks fer everyone.” Short Jimmy, a character of local renown, claimed he’d located the Dead Outlaws Loot near the spring using a willow fork similar to the ones carried by water witchers. By this time, a huge crowd of well wishers had gathered to help him celebrate. McGuire, basking in the glory of his new-found wealth and notoriety, had downed his fourth shot of whiskey when he keeled over dead of a heart attack.

A short-lived but futile gold rush to Veit Spring followed. Goldseekers found Short Jimmy’s camp but never did find the rest of the treasure. Like most of Arizona’s lost mines and treasures, the Dead Outlaws Loot lies waiting to be found by some lucky modern-day argonaut.