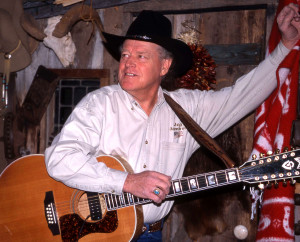 RAMSEY CANYON — Dolan Ellis figured that if Arizona was going to have an Official State Balladeer, it should also have a place where he could hang out, sing his songs and study the work of those who came before. But after being appointed to the state position, Ellis discovered that nobody was collecting songs and folklore about Arizona. So he did something about it. The result is the Arizona Folklore Preserve, located in Ramsey Canyon outside of Sierra Vista.

A 50-seat theater is the core of the preserve. It opened in 2001 and now, musicians display their wares and talents and also make use of its audio-visual recording studio. Ellis, one of the original nine members of The New Christy Minstrels, appears on a regular basis.