Experience the Moon’s Surface Near Flagstaff 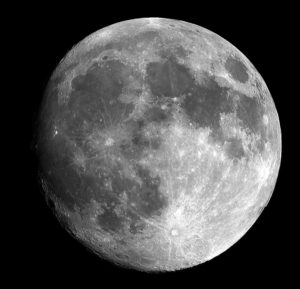 Before NASA sent the first men to the moon in 1969, they had to practice landing somewhere. It happens that this spot is in Arizona, northeast of Flagstaff.

Called Cinder Lake Crater Field, the location was chosen for its volcanic gravel that made an ideal stand-in for moon rock.

In order to create an accurate replica of the moon’s surface, NASA used dynamite to make a field of hundreds craters identical to the one the astronauts would experience at the landing site.

Astronauts tested out their rovers and equipment at Cinder Lake, practicing collecting geological samples and naming the formations they encountered.

The last training missions at Cinder Lake ended in 1972 with the Apollo 17 crew, leaving the fields to the Arizona wilderness, and off-road enthusiasts who descend on the fields with ATVS, motorcycles and other vehicles.

Cinder Lake wasn’t the only crater field in Arizona. Black Canyon Field in the Verde Valley was also used for astronaut training, but it has been built over with houses.

From Flagstaff, head northeast on US-89 and turn right on Forest Road 776 toward Cinder Hills Off Highway Vehicle Area, just before the turnoff for Sunset Crater.

From Page, take US-89 south, and turn left on Forest Road 776 toward Cinder Hills Off Highway Vehicle Area.