Dreaming of the Future at Arizona’s Ambitious Arcosanti

A collection of angular, concrete structures cling to the edge of a ravine in Yavapai County, Arizona. Circular windows look out over the arid shrubland, shaded by tall Italian cypress. Bronze bells hanging from awnings sway in a light breeze, their music echoes in the desert air — this sight and sound is otherworldly. Arcosanti is easily one of the most striking and revolutionary architectural destinations in Arizona.

Italian-American architect Paolo Soleri conceived of Arcosanti in the early 1970s, envisioning a futuristic and self-sufficient town at the border of the Prescott and Tonto National Forests. A combination of “ecology” and “architecture,” arcology was the guiding principle behind Soleri’s designs. Arcology blurs the line between man-made and natural; Soleri believed urban centers could exist symbiotically with their surrounding environment.

“The problem I am confronting is the present design of cities only a few stories high, stretching outward in unwieldy sprawl for miles,” said Soleri in 1977. “As a result, they literally transform the earth, turn farms into parking lots, wasting enormous amounts of time and energy transporting people, goods and services over their expanses.”

Arcosanti became Soleri’s personal experiment in arcology. It was meant to offer everything needed for a functioning community — housing, an office complex, greenhouse, agricultural fields, an amphitheater, a cafeteria, passive heating and cooling — with as little impact as possible to the surrounding environment. In addition, Soleri himself was a talented bronze-smith, and constructed several bells through his lifetime. These bells are still cast at Arcosanti in an immense foundry. Arcosanti rendered much of modern technology useless; the layout was designed to inspire a minimalist and community-oriented lifestyle.

Arcology fits comfortably within the environmental movement of the 1960s and 70s. The 1970s represent a critical decade for the passage of pro-environmental legislation, including the National Environmental Policy Act, signed by President Richard Nixon in 1970, and the formation of the Environmental Protection Agency the same year. Motivated by the Green Movement, Soleri had grand plans for Arcosanti, imagining a complex urban center called Arcosanti 5000, housing thousands of people.

In 2019, as the discussion around climate change reaches a fever pitch, there has been a renewed interest in Arcosanti and Soleri’s philosophy. Soleri passed in 2013, before he could see his ambitious Arcosanti 5000 come to fruition; the current structures are only a small fraction of the immense cityscape it was meant to be. Even so, Arcosanti serves as a rich educational center and one-of-a-kind tourist destination. Its event calendar features art exhibits and concerts. The much-hyped FORM Festival kicked off in 2014 and has only grown in popularity since — attracting thousands of concertgoers from across the globe.

Today, the progressive ideals and avant-garde design of Arcosanti seem incompatible with the other signs of civilization nearby: billboards lining the I-17 highway, the golden arches of McDonald’s and gas stations. Drivers speed by without a second glance at the lackluster view. But Soleri found endless potential in this seemingly uninspiring corner of high desert. Arcosanti melts into its surroundings, elevating the browns, sage and rusts of the landscape — as arcology decrees, the cluster of structures seem like they could have sprung from the earth themselves. 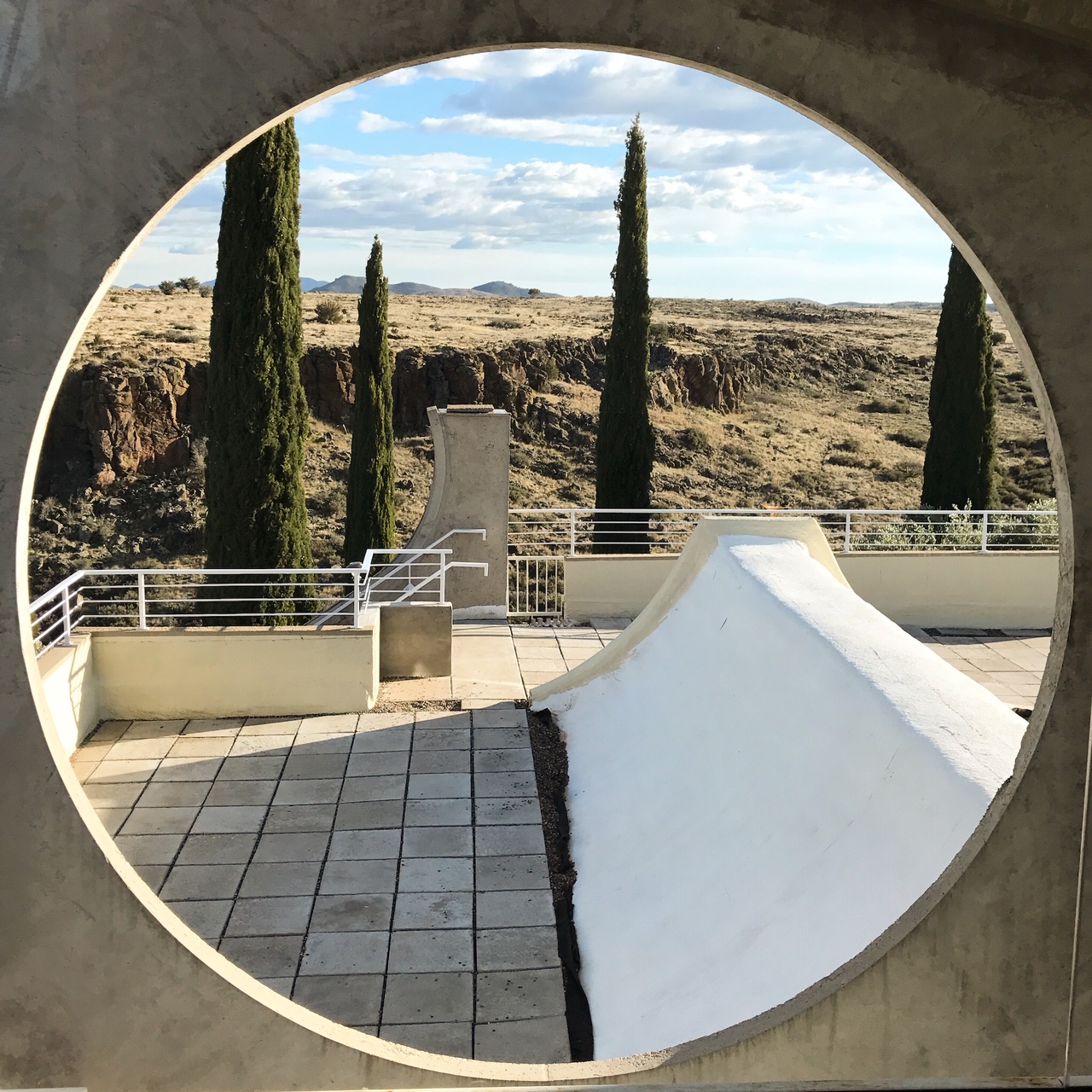 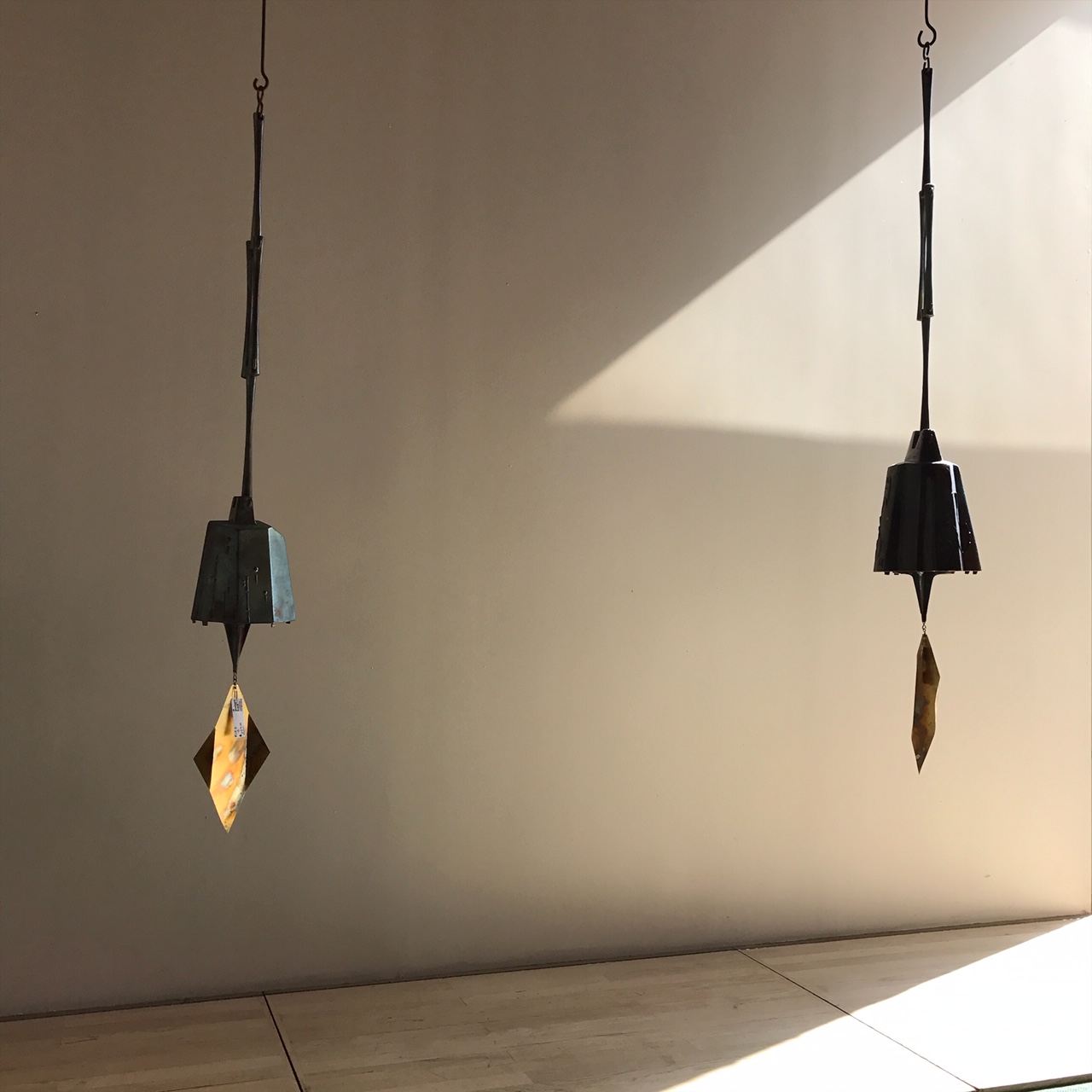 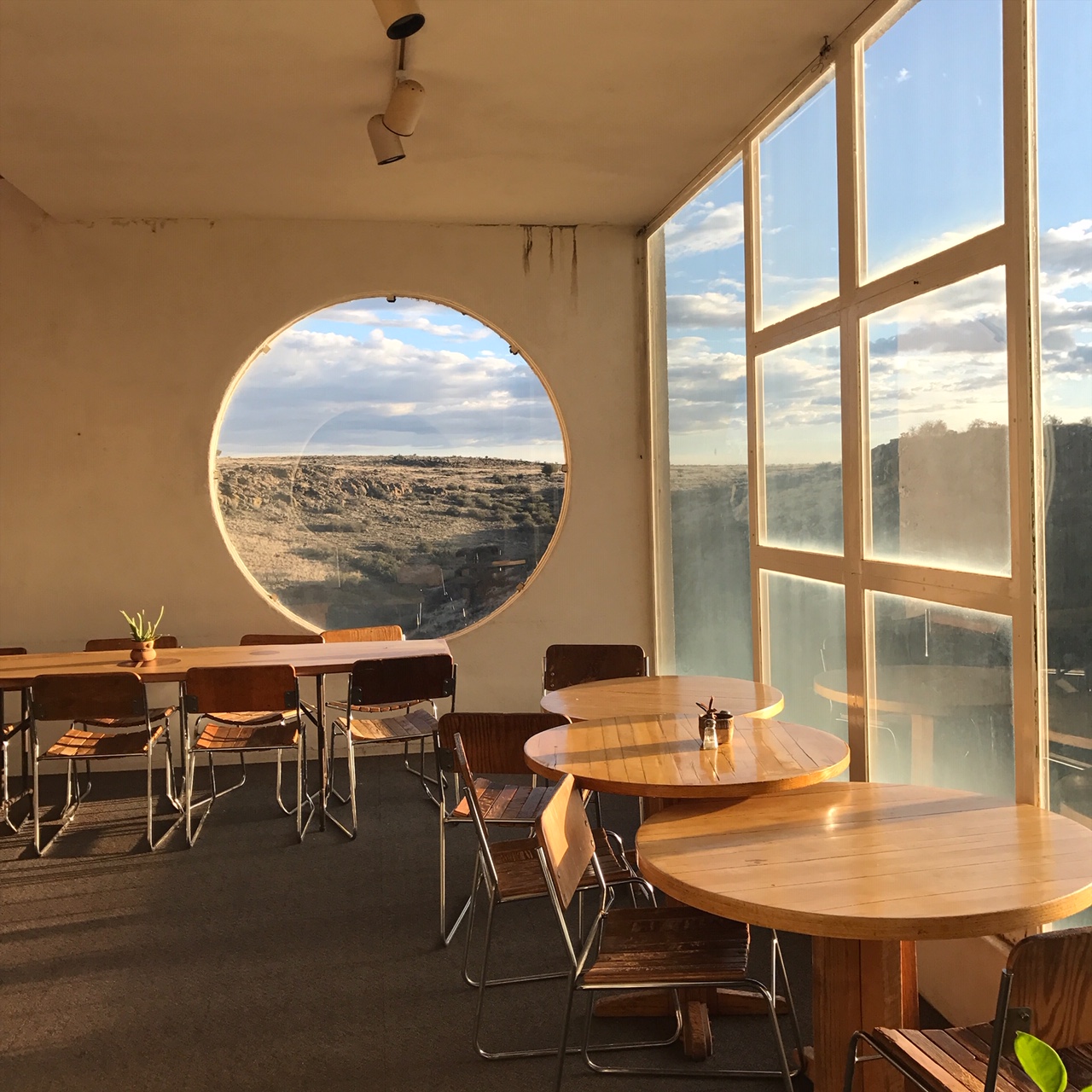