CultureDose of HistorySmall Town Scene
Home›Culture›Have you Seen These Movies Based on This Infamous Shootout?

Have you Seen These Movies Based on This Infamous Shootout? 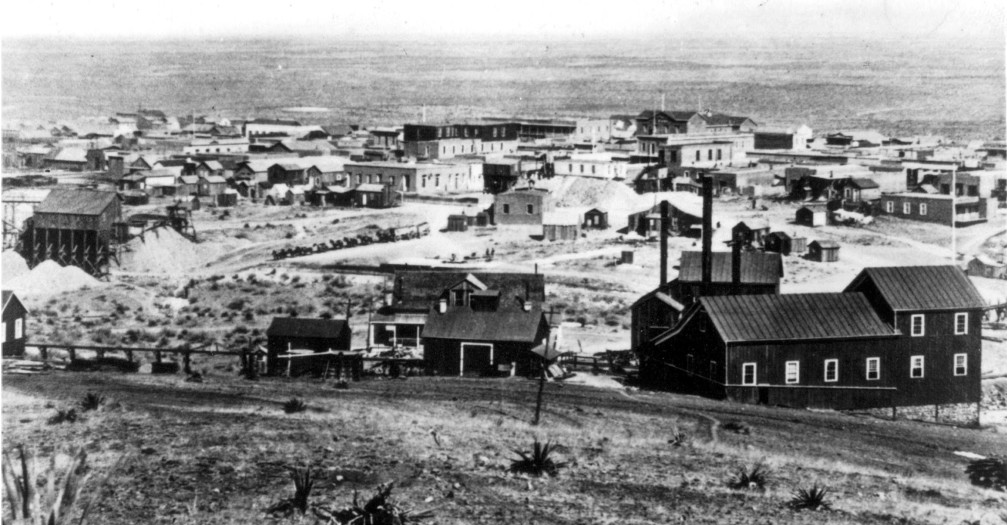 Arizona’s history is populated by memorable characters and iconic locations. The unforgiving desert climate molded some of the toughest figures in the southwest: Doc Holliday, Ike Clanton, “Curly Bill” Brocius, just to name a few. There’s one event in particular that has sparked the imagination of filmmakers for decades: the shootout at the O.K. Corral.

Our setting for this story: Tombstone, Arizona in the early 1880s. It was a thriving mining town, with the recent discovery of silver nearby. Wyatt, Morgan and Virgil Earp were the town’s primary lawmen, known for their ruthless pursuit of justice. The Earps were good friends with Doc Holliday, a local gambler and dentist. Just outside of town lived the Clanton and McLaury families, a group of rough-around-the-edges cowboys, known for thievery, cattle rustling and even murder.

The two groups had been feuding all summer, and on the fateful afternoon of October 26th, 1881, they met face-to-face in alley a few blocks from the O.K. Corral, a livery and horse corral. A 30-second shootout ensued, during which 30 shots were fired. The clash resulted in the deaths of Billy Clanton and both McLaury brothers. Doc Holliday (who also suffered from tuberculosis) was wounded, alongside Virgil and Morgan Earp. Members of the cowboy gang Ike Clanton, Billy Claiborne and Wes Fuller fled from the fight. Learn more about where Ike Clanton ended up in this blog post.

Little did the Earps, Doc Holliday or the cowboys know that this October fight would provide a wealth of inspiration for an entire genre. Saloon holdups? Yep. Tumbleweeds and circling vultures? Of course. Gun slingin,’ hat tippin,’ mustang wranglin’ outlaws? You got it.

Here are some of the best Wild West movies based on the notorious shootout at the O.K. Corral.

The shootout at the O.K. Corral has come to represent a violent, lawless time in Arizona’s history. While Earp, Holliday and Ike Clanton were not well-known during their lifetimes, they have become recurrent characters and immortalized in movies like these.