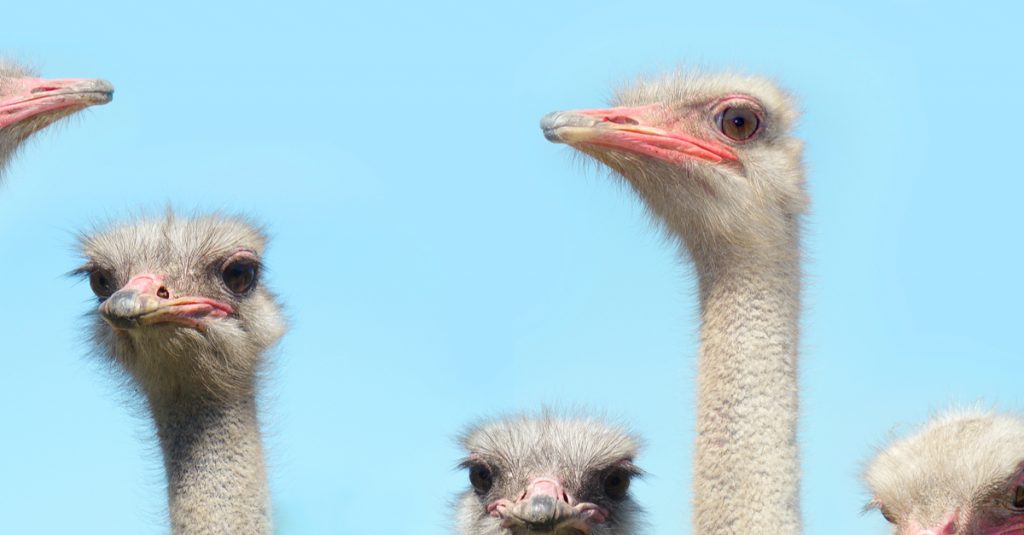 Ostriches in Chandler, Ariz. It sounds absurd, but the truth is sometimes stranger than fiction. And, turns out, these large, flightless birds are inseparable from this Arizona city’s history.

Chandler’s founder was none other than Dr. A.J. Chandler, an engineer, veterinarian and – apparently – ostrich rancher. The doctor thought he could cash in on the early-20th Century ostrich feather craze (people were obsessed with ostrich feather hats) and brought a herd of ostriches to his ranch in the Arizona desert. His success encouraged other local entrepreneurs to follow suit. However, fashion is fickle, styles changed and ostrich feathers were soon considered passé. Ostrich ranching declined in Arizona – but it certainly hasn’t been forgotten.

This odd moment in Chandler’s history is celebrated every year with the Ostrich Festival. Hundreds of thousands of people flock to Tumbleweed Park for live music, food, carnival rides and entertainment. You can also watch pig races, see a wild west show and – of course – get up close and personal with ostriches. This is truly a one-of-a-kind experience only found in Chandler, Arizona.